At Ice Castles 2018, she became Ensign and Aide to Master Dominyk Wolferam. Colette then officially joined the Dragoons at Ymir 2018. At Pennsic War 2018, Master Dominyk, along with Master Brian de Moray and Master Aeron Harper, raised her to the rank of Free Scholar in the Academie d’Espee.

In September 2018, Colette, along with several of Dragoons, attended Rip Rap War II and proceeded to lay claim to Rip Rap Island. As insurance toward the claim, then-Unit Commander Lord Ffernfael offered Marinus then-Second in Command Lady Colette as their Rapier Champion for the coming year. Later that month, Colette moved back to the Barony of Ponte Alto.

At Night on the Town 2019, Colette joined the Order of the Opal for service and in the summer, she became Knight Marshal for Ponte Alto. 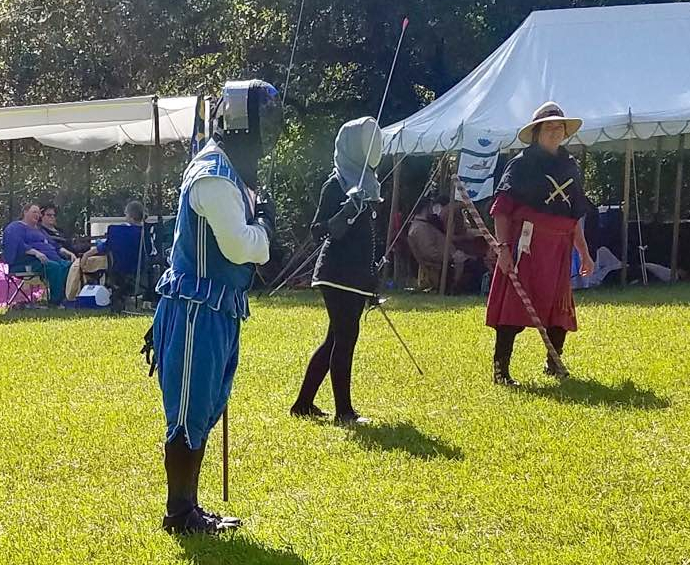 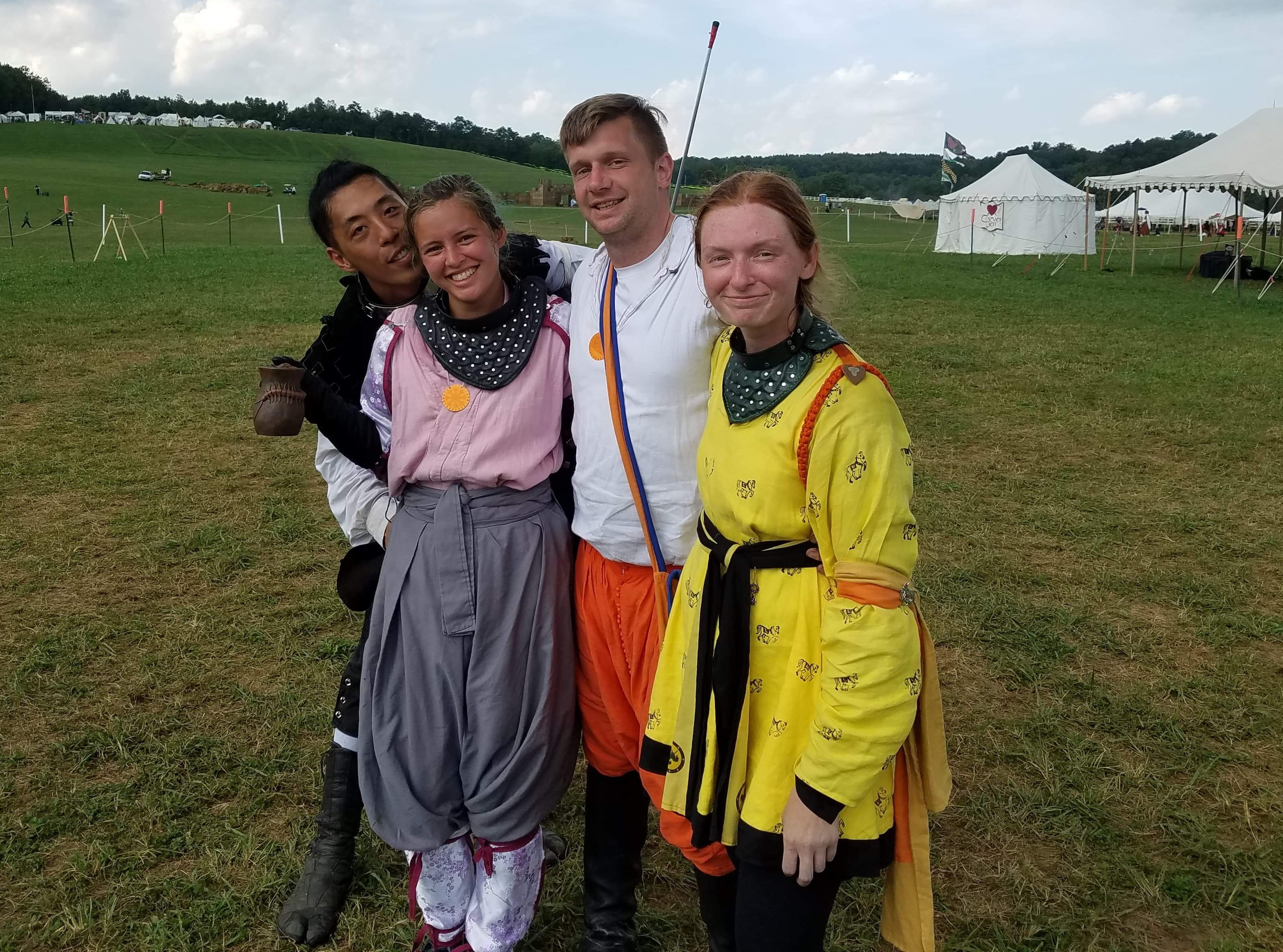 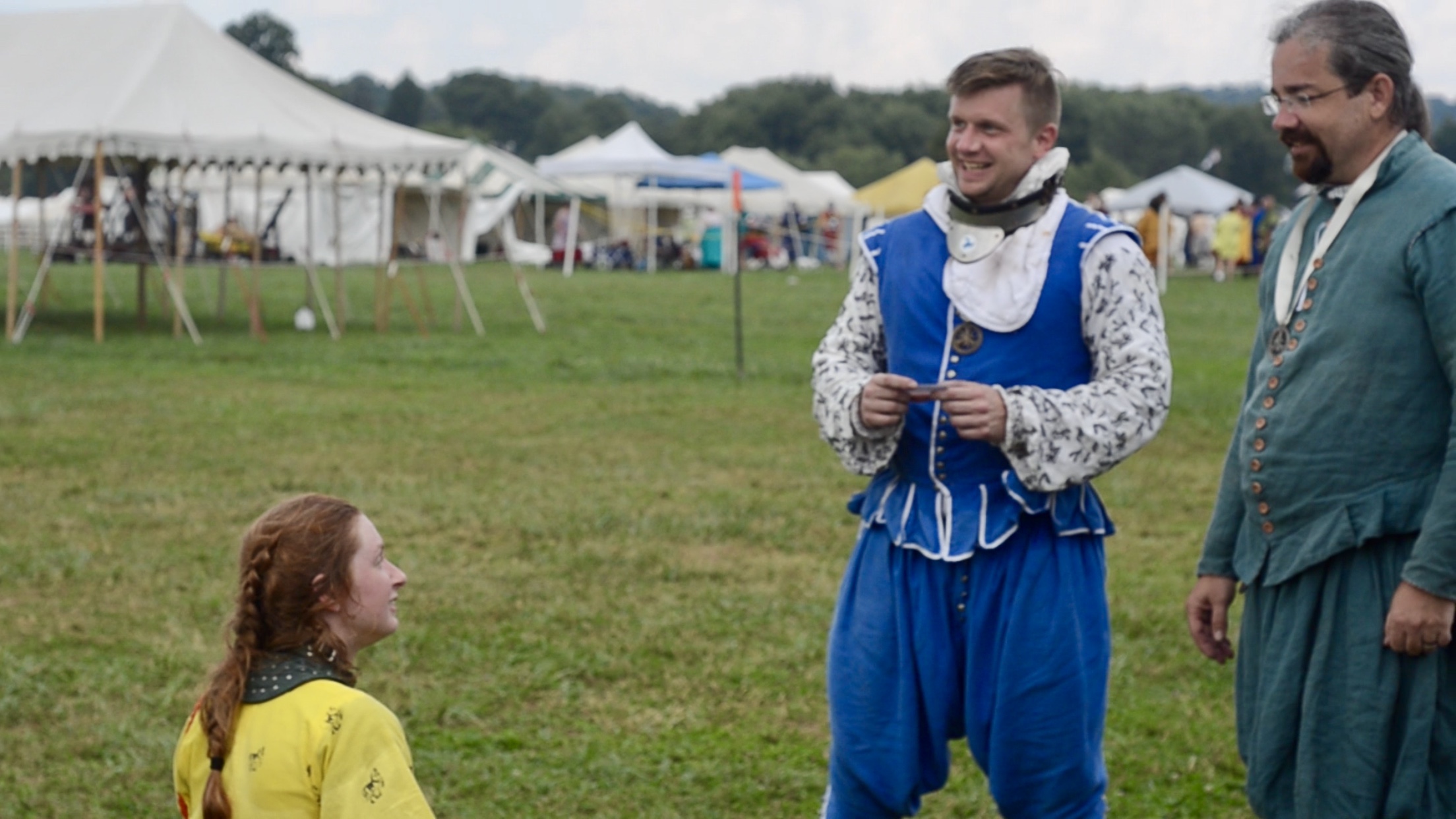 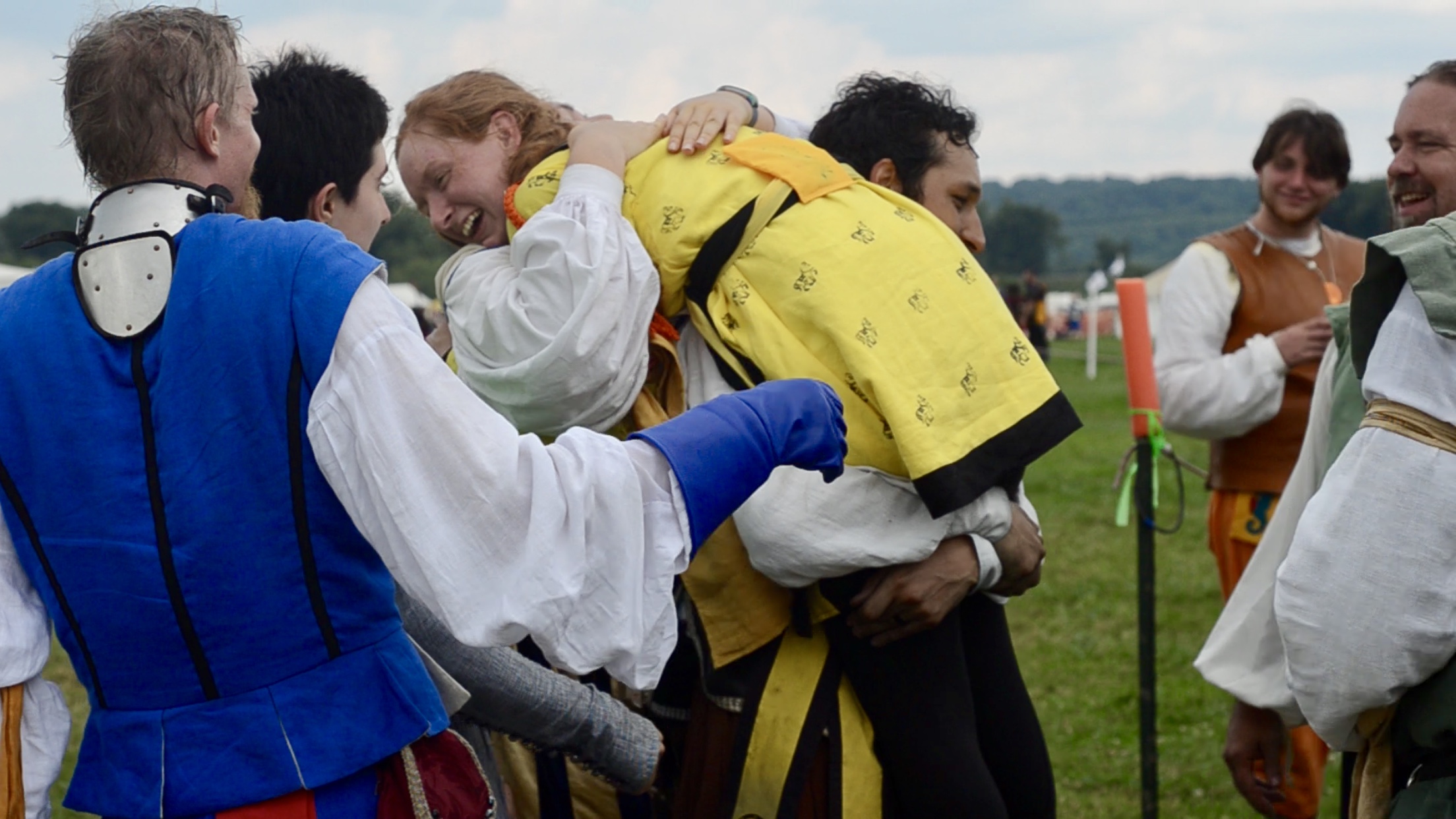